Key leaders will share their views on a wide range of policy, strategic and technical issues involved in the move to a net zero future. 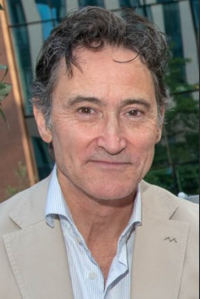 Jeroen Schuppers is Deputy Head of Unit for Clean Energy Transition within the European Commission. The unit supports research and innovation on all aspects of the clean energy transition. Jeroen Schuppers holds a Master in geology from Utrecht University and a PhD from Delft University of Technology in the Netherlands. Before joining the European Commission, he held positions as reservoir engineer in the Geological Survey of the Netherlands and in the TNO Institute of Applied Geoscience.

CCUS and Role in Energy Transition

CCUS and role in energy transition

Al has 27 years of Oil and gas experience, the last 16 years with Shell. He holds a degree in Geology from Birmingham University and a Masters in Petroleum Geology from Aberdeen University. His career started as a Petroleum Engineer working in the North Sea. Al has held various technical and managerial roles across Shell and recently in the UK as BOM for the Penguins Project and Manager for the Brent Charlie platform.

Al was also the deployment lead for the PT2020 program and accountable for CI in P&T.

Currently Al is a GM Europe CCUS in IG-EES, with responsibility to develop and mature Shell’s CCUS portfolio in Europe through leading engagements with external customers and partners. 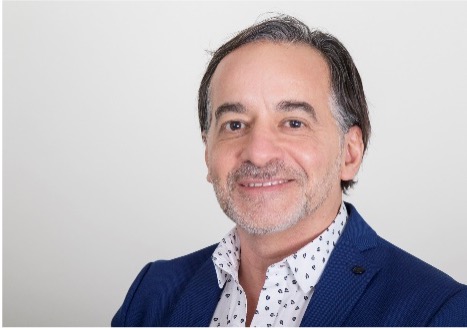 The Importance of Sustainability Criteria for the Development of Geoengineers

The Importance of Sustainability Criteria for the Development of Geoengineers

Humanity’s need for geo-resources is obvious to all those involved in the supply chain. Less obvious are the requirements for the expertise needed to meet future needs and make processes more sustainable. Developing geoengineers in this regard is a critical task for all of us. The provision of geo-resources requires experts with skills in process monitoring, risk and opportunity management, creating transparency and communication. We need a new narrative for our core task: to meet the sustainable provision of geo-resources.

Prof. Dr.-Ing. Peter Goerke-Mallet is an Honorary Professor of the Technische Hochschule Georg Agricola, a Senior Consultant at the Post-Mining Research Center, and a Lecturer in geoengineering and post-mining.

Achim Eberspächer is National Contact Point for Energy for the R&D programme Horizon Europe at the Netherlands Enterprise Agency since September 2019. As such, he is a liaison person between the Dutch field of energy R&D, Dutch policy makers and the European Commission. He advises companies and knowledge institutions and connects them to possible partners in other countries, especially in Germany. From August 2021 to February 2022 he was delegated as a policy officer on energy innovation to the Dutch Ministry of Economic Affairs and Climate. Before moving to the Netherlands, he worked in Berlin as a research coordinator in political consulting: for the project “Energiesysteme der Zukunft” by the German academies of sciences for the German ministry of Education and Research. Prior, he worked as a researcher and lecturer at the universities of Hannover and Bochum. He defended his PhD thesis on the history of futurology at Leibniz Universität Hannover and holds masters from Université Nancy 2 and Universität Stuttgart.

Gé Huismans works as a contact point for the Interreg Northwest Europe programme, and is the Dutch delegation leader of the Interreg Europe programme. As contact point he advises projects on the fit with the programme, but also on content and strategy-related issues to write an as succesfull as possible project. He also helps build the consortium, if needed, by looking for partners in The Netherlands and abroad. Gé holds a MA in spatial and transport planning from the Radboud University in Nijmegen. He works since 2001 at The Dutch Enterprise Agency (formerly known as Novem, SenterNovem and AgentschapNL respectively) ,and worked in the field of mobility, regional planning, wind energy and since 2008 as contact point for the Interreg Northwest Europe programme.

How to Use Experiences and Skills of the O&G Industry to Foster Ecological Transition? The Example of AVENIA

How to use experiences and skills of the O&G industry to foster ecological transition? The example of AVENIA

Marc Blaizot graduated from the National School of Geology in Nancy, France, in 1977. He began his career as a well-site geologist with Elf-Aquitaine in 1979,and evolved to geologic and geophysics basin evaluation and prospect generation, in Europe (Italy, Norway, the United Kingdom) and the Middle East (Syria, Iraq).

He was appointed Exploration Manager of Elf-Angola in 1992, where he led the team of geologists and geophysicists who discovered the giant Girassol deepwater oilfield (Block 17).

From 1996 to 2001, he headed the Middle Eastern and Far Eastern geoscience research unit at the Elf-Aquitaine Scientific and Technical Center in Pau.

Following the merger of Elf-Aquitaine and Total (now Totalenergies), he headed the Exploration Arbitration Division from 2003 to 2005 and the New Projects Division from 2005 to 2008, where he specialized in the evaluation and management of the exploration portfolio and, later, in the selection of new licenses worldwide. From 2009 to 2015, he served as Total’s Senior Vice President for Global Exploration, leading a network of more than 2,000 geoscientists in 40 countries.

After retiring from Total in 2015, he took up the post of Editor-in-Chief of Géologues, the journal of the Geological Society of France, and remained in that position until 2020. From 2017 to 2019, he carried out various missions for the World Bank in Africa (Tunisia, Senegal, Mauritania) to further oil and gas exploration efforts in those countries.

Since 2018, he has been a board member of AVENIA, the competitiveness hub for subsurface industries located in Pau, France, in charge of placing the former O&G sector at the heart of the energetic transition. Personally, since 2020, Marc has been heading up the Pycasso transborder (France-Spain) carbon capture, utilization, and storage (CCUS) project. 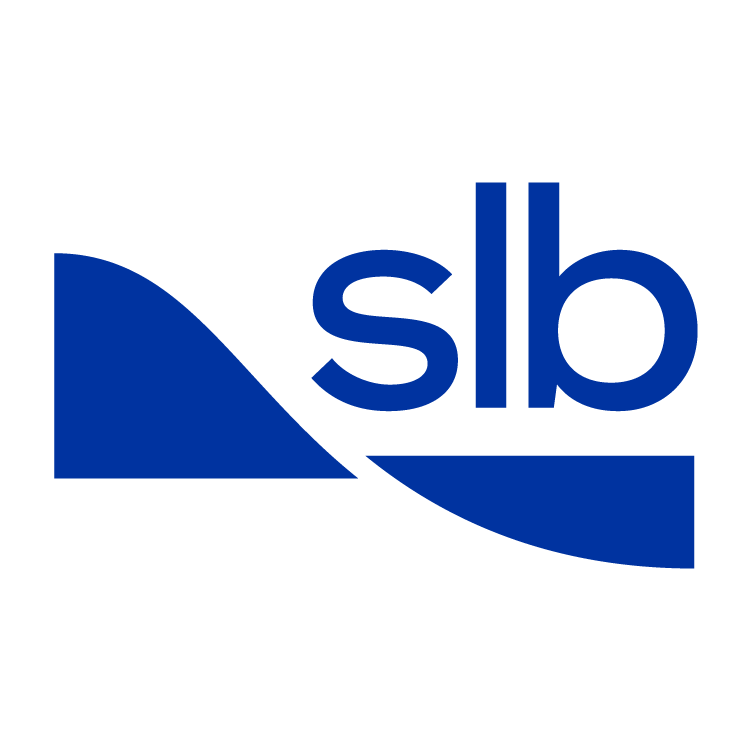 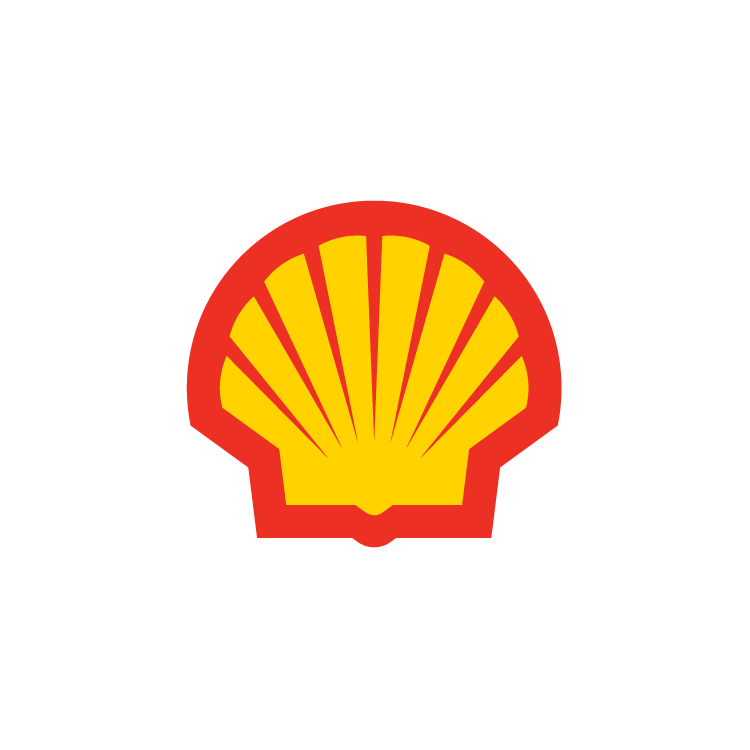 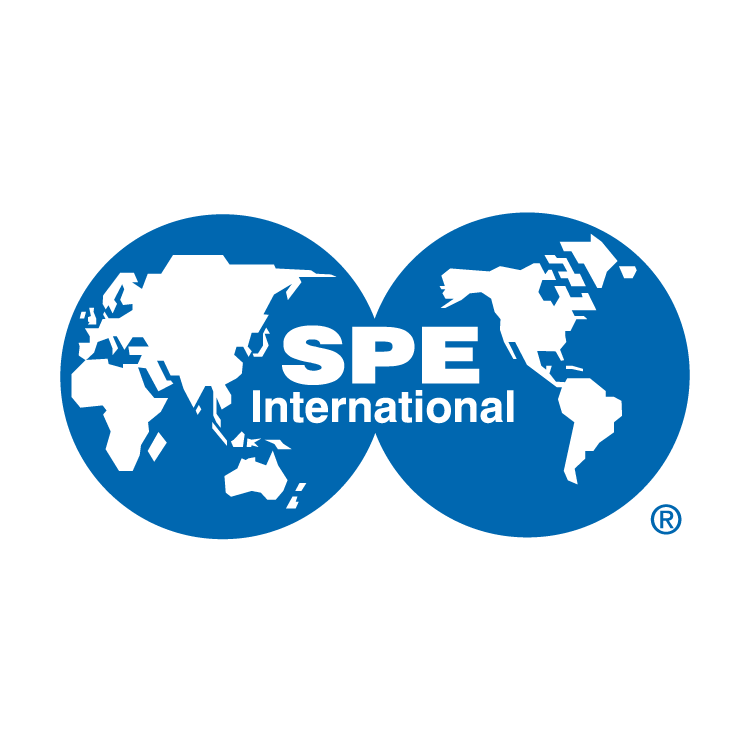 Email us
Call us

No comments to show.

Message will be send to europe@eage.org

Message will be send to students@eage.org

Message will be send to grants@eage.org

Message will be send to corporaterelations@eage.org

Message will be send to exhibition@eage.org

Message will be send to registration@eage.org

Message will be send to abstracts@eage.org